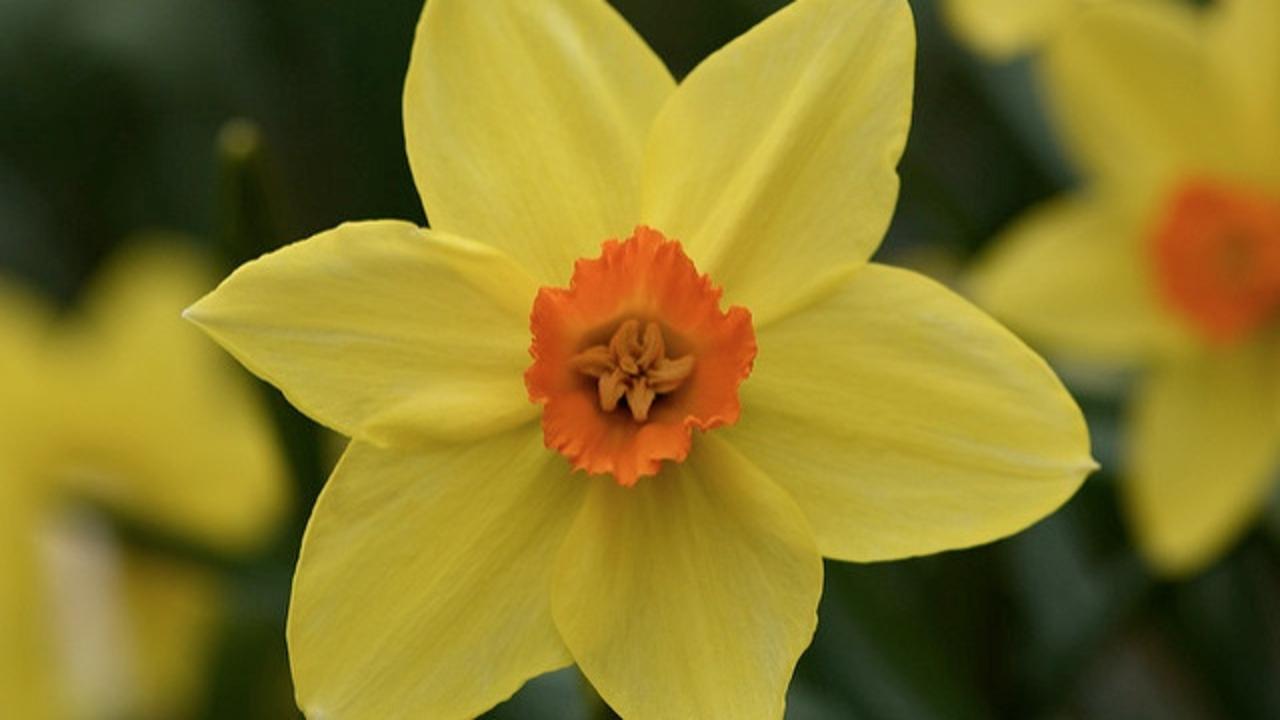 The Pleaser & The Narcissist

Just as the Narcissus comes in many varieties, so do Narcissists... I am capitalizing the word because they would insist. Breaking up with a Narcissist is an unbelievable experience - all the logic in the world could be dumped by aircraft on top of the situation and not a shred would stick to that person. It's fascinating because in most cases, the "pleaser" (not capitalized because he/she didn't want to impose) has probably begged N to please get help, stop drinking, go to anger management, therapy, or do ANYTHING that might finally make them happy, and N refused. N refused even after being told that the relationship would end if these things didn't happen - thereby 'passively breaking up' with P (capitalized because I insist).

So heartbroken P, filled with guilt, anger, frustration, more guilt, and a feeling of failure, does the unthinkable, and actually breaks up. "I cannot do this anymore" is usually what is said. And N is stunned. "Huh? you mean I don't get to shit on you anymore and then apologize later? But not really, I mean, kind of apologize even though I wouldn't have been an asshole if you hadn't said what you said... but I mean, you aren't gonna hang around for that?"

The next few months tend to vacillate between these two scenarios:

"P, you are a horrible person. You GAVE UP on us - you gave up on ME. You think you are so superior and you just threw me away. You can't survive without me, you think you are the shit - we'll you're not. You are dirt. And if you really loved me, you would come back. But you don't, and that's because YOU DON'T HAVE A HEART!!!!"

"P, I'm so sorry. I've been sober/thinking/doing yoga/going to therapy (fill in the blank) for 2 weeks now. Things are better. Really, I know I was an asshole and I want to make it better. Just come home. You belong here. I will never yell again. I miss you. Don't you love me?"

NO. Actually P doesn't love you anymore - because you systematically KILLED the love. You know why? Because you said mean things. You can't say mean things and expect love to thrive. You kill it a little bit every time. You broke P's heart little by little by little.... and now you want to be seen, forgiven, redeemed. Too late. You're not worth the effort. Because there is no love left anyway.

Please make it stop. Please don't jump back in.

What I'm trying to say here is this: WHY are people so hurtful? And HOW do they seem to FORGET how hurtful they were? SOME BELLS CAN NOT BE UNRUNG.

And why do the Pleasers of the world allow it? WHERE did they learn this? So called Toxic Parents? Well, then don't say mean things to your kids either. Because you have too much power... you, as the parent, have the power to say mean things and have them stick. Those things stick like oatmeal sticks to their ribs and they grow on it. And then they put up with it later and you get to loan them money through their divorces and wonder why they married such jerks... are you getting it? Be kind.

Be kind. Be gentle with your loved one's souls.

And if you can't get along with anyone. And you think everyone else is the problem... you might need some help. Because I can't imagine that breaking all of those hearts around you doesn't break yours a little too.

If you are struggling to find a healthy relationship, help yourself to some dating and relationship resources. Check out my Subscribe on my home page for access to my Resource Library, including a  free Texting Guide,  Divorce guide, Break Up Recovery Course, and more.